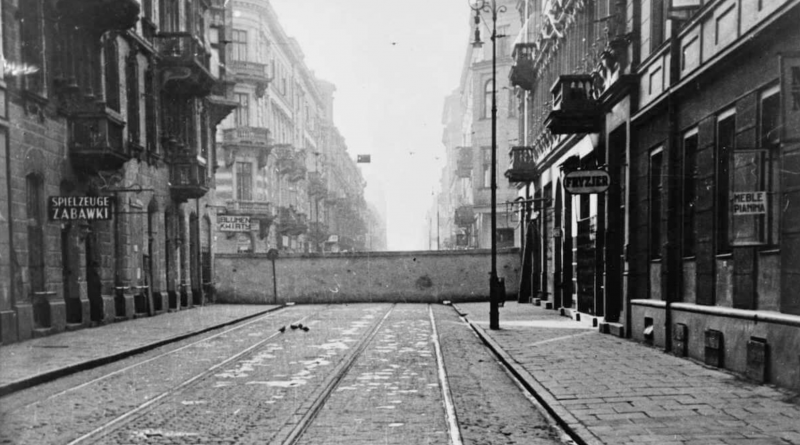 A Polish businessman risked his life to film everyday life in the Warsaw Ghetto. These harrowing 8 mm movies were stored for decades in archives, and are shown publicly for the first time in this documentary.

The Warsaw Ghetto was located in the heart of the Polish capital. In November 1940, one year after Germany invaded Poland, the occupation authorities completed work on a three-meter-high wall that surrounded the ghetto. The Jewish residents were sealed off from the outside world. The ghetto was intended to serve as a concentration camp for Jews from all over Europe. They would later be deported to the extermination camp at Treblinka.

As many as 500,000 people were rounded up and herded into the ghetto. The films shown in this documentary portray the daily lives of those who lived there. Food and clean water were in short supply. The Germans demolished the ghetto in May 1943, and sent the residents to concentration- or extermination camps. Today, a series of memorial plaques marks the district’s boundaries. In this documentary, witnesses describe what life was like in Warsaw before the German invasion, and provide graphic accounts of life in the ghetto.